Sativa Dominant Hybrid – 60% Sativa / 40% Indica
THC: 29%
This homage to the comic book legend could turn even the Incredible Hulk into a mild-mannered everyman. It’s powerfully relaxing, with sativa-dominant genes (60:40 sativa/indica ratio) that deliver a massive dose of THC: Nearly 29% in some tests. That makes this a holy grail of sorts for patients seeking the strongest high. CBD contents, however, are low, so this is not an ideal choice for conditions that respond to that chemical. The head high is intensely euphoric, combined with strong creativity and a whole-body mood boost. Energy levels are high, making this a good daytime strain. Bruce Banner is a highly effective painkiller, but it’s also good for anxiety, depression, nausea, and sleeplessness. Dry mouth and bloodshot eyes are both common side effects, along with occasional paranoia and dizziness. The dominant flavor is sweet, with notes of citrus and a strong, pungent smell. The bud has a heavily frosted appearance due to a thick layer of resinous glands. It’s most popular in Colorado, Arizona, and Oregon, though it can be found elsewhere. Expect this strain to increase in popularity thanks to its high THC concentrations.

Paris OG is a relatively rare medical strain, though it can be found in at least one Southern California medical marijuana dispensaries. It’s an indica-heavy strain, though the exact ratio of sativa to indica isn’t widely known. THC levels are said to be fierce, surpassing 25% in some tests, while CBD levels are considerably lower, less than 1%. That’s much too low to recommend Paris OG as treatment for epileptics or other patients whose conditions require CBD. Instead, this strain is a useful means of treating depression, glaucoma and eye pressure, headaches, muscle spasms, and nausea. The full, heavy body high is calming and sleepy, so Paris OG is also good for insomnia, and it induces euphoria, happiness, and a tingly sensation. Expect a woody diesel smell with hints of flowers and pine needles, matched with a flavor of flowers, citrus, and pine. The nugs are huge and sticky. Negatives aren’t commonly reported, but dry mouth and red eyes are usually the most

There are no reviews yet.

Be the first to review “Paris OG 27% THC” Cancel reply 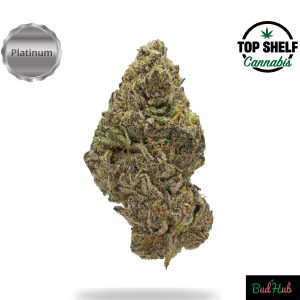 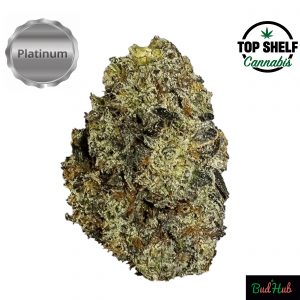 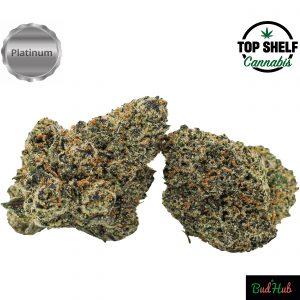 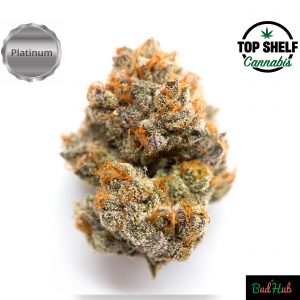 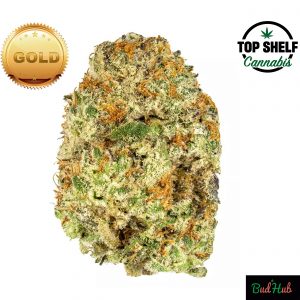 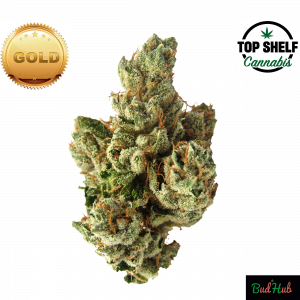 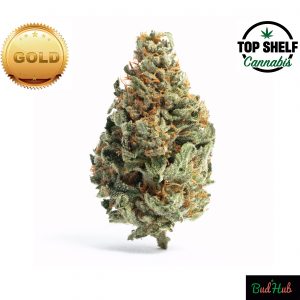 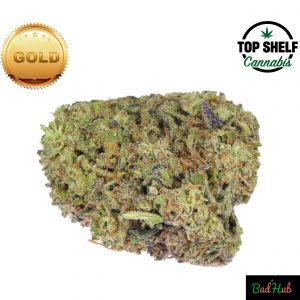